MFA COACHING 2023 | CLICK HERE!
CONTACT DAVID
﻿"You should feel a flow of joy because you are alive. Your body will feel full of life. That is what you must give from the stage. Your life. No less. That is art: to give all you have. And what have you? Your life-nothing more. And to give life means to feel life throughout your whole being.”
~ Michael Chekhov

﻿ORIGINAL CONTENT: David's original work has been featured on Funny or Die, HuffingtonPost, CollegeHumor, Jezebel, Mashable, MTV.com, Digg, the New York Post, and Fox TV's Right This Minute and many other sites. David is the creator/writer/director of the multi-platform comedy series Connection Unavailable. David is the co-creator of the half hour comedy pilot Ben and David, as well as the webseries for backstage.com of the same title. David is continuing his original work with a third play, a new half hour comedy pilot and more upcoming original short comedy with collaborator Michelle Markowitz. 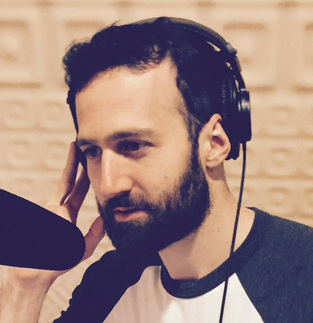